Effective immediately, Steve Slome has been appointed as President and CEO of Web Global Holdings, Inc. Mr. Slome is also the Executive Producer, Co-Founder and CEO of Allocation Media. Mr. Slome’s portfolio of work has been optioned and sold to numerous cable, broadcast and content networks across the world. Mr. Slome’s years of experience in the industry will be invaluable to Web Global Holdings, Inc. as the company expands its reach through (1) the funding of overall operations and (2) through exponential production and development of new and targeted programming.

Web Global Holdings, Inc. is poised for accelerated growth and these two gentlemen will be instrumental in the execution of the overall growth strategy of the company. The current number of common shares outstanding for WEBB is 3,092,676,667. Officers and/or Directors hold 86.33% of those shares or 2,670,000,000 and the current float is 14,899,100 (https://www.otcmarkets.com/stock/WEBB/security).

About Web Global Holdings, Inc: Web Global Holdings is the parent company of Allocation Media Entertainment, a company that generates its revenue through the creation of original and unique television programming. The content is growing in popularity through syndication around the world via numerous broadcast, cable, sports and digital networks. 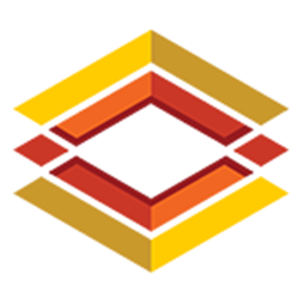 Web Blockchain Media is a California-headquartered, publicly traded (OTC: WEBB) incorporated in the state of Colorado. We are a diversified holdings company that creates growth through asset acquisition and development to produce long-term cash flow and favorable returns for stakeholders.
All Posts »
NextWeb Global Holdings Sets Sights on New Crypto Television Network Becoming Universally Recognized Brand in the Cryptocurrency IndustryNext